In the News, News, Press Releases

Brett Smiley today released the first television ad of his campaign for Mayor of Providence, and within hours, the ad was picked up by dozens of media outlets, including the Washington Post, the Huffington Post, and the Advocate.

Washington Post columnist Aaron Blake noted that this ad is “one of the most unique we’ve seen in recent years.”

Daniel Reynolds of the Advocate commented that Brett “may have released the best campaign ad this year.”

And Samantha Lachman of the Huffington Post remarked, “Might as well call him the fantastic Mr. Smiley.”

Smiley’s ad, titled “Man with a Plan,” can be viewed here: 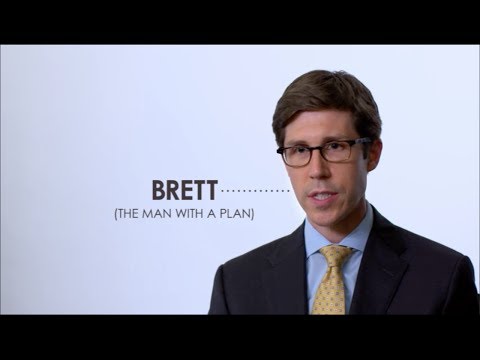